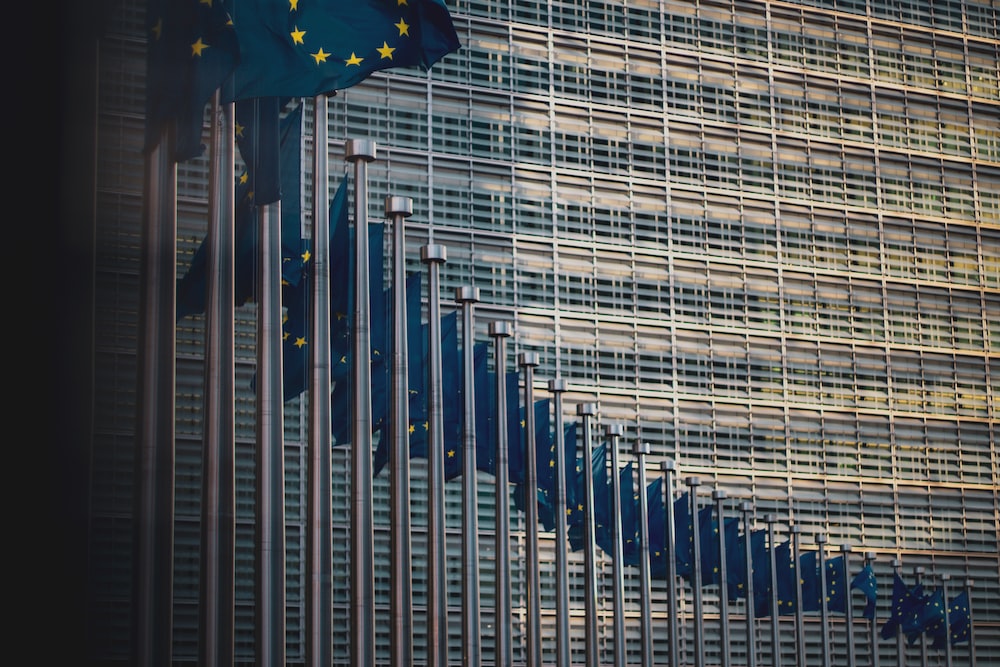 Since Brexit, immigration rules have changed, especially for EU citizens residing in the United Kingdom. If you are one of them, you probably have many questions regarding your new status and need of a visa: what kind of visa do I need? I did not apply within the deadline, what should I do? What do I need to apply? How long is my visa valid and what happens after? Keep reading to find out all the answers you need.

As a quick reminder, Brexit was decided in 2016, when 52% of Britons voted to 'leave' the EU. Then Britain started negotiations with the European Union, which led to the creation of an official Withdrawal agreement, regulating the relationship between the two parties after the exit. After many extended periods, the United Kingdom finally officially left the EU on January 31st, 2020, three and a half years and three Prime Ministers on from the actual referendum.

What visa do I need as an EU citizen in the UK?

Those programmes were created specifically after Brexit for EU citizens residing in the United Kingdom, and membership is the only thing you need to live a normal life in the UK. Application is free on the government website - be careful, as there are a lot of fraudulent website that pretend to offer the same but are actually run as a scam.

This membership that you can prove via a digital certificate and your national identity card will be enough to cross the UK border, and you will not need a passport. Though, it is recommended that you have one as ID cards may sometimes lead to delays and additional checks at the border.

If you are an EU citizen who first moved to the UK after January 1st, 2021, you are not eligible for pre-settled or settled status (unless you have extenuating circumstances; see below). The type of visa you'll need will depend on your nationality, reason for coming to the United Kingdom, and how long you are planning on staying in the country. Click here to see what kind of visa you need to apply for. Be aware that these visa are no longer free, and you will not necessarily receive British citizenship, no matter how long you plan to stay in the UK. 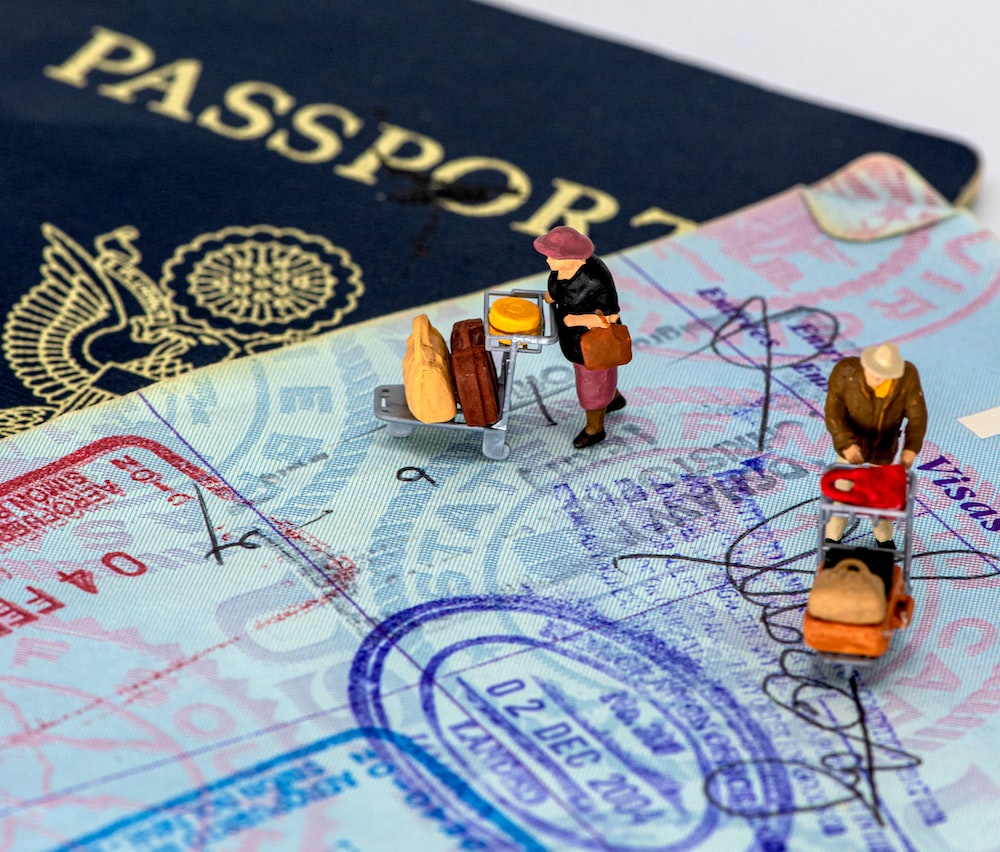 What to do if you didn't apply within the deadline for pre-settled or settled status?

If you first came to the UK before January 1st, 2021 but did not apply to the EU settlement scheme, you will need to apply for one of the new visas (click here to see which one you need to apply for). However, there are two instances where you may still be able to qualify for the pre settled status.

In the first scenario, the June 30th, 2021 deadline does not apply to you because you belong to one of the categories listed here.

In the second scenario, the deadline did apply to you but you were unable to apply due to one of these reasons (note that this is a non-exhaustive list). In both cases, you may still be able to apply to the EU settlement scheme; you will need to provide evidence to support your reason(s) for missing the deadline.

Click here to see what documents are accepted as proof (be careful, as these will differ based on your grounds).

What do I need to apply for pre-settled status?

If you are still allowed to apply to the pre settled status, in addition to proof of why you did not meet the deadline, you will also need to provide the following documents:

If you are applying for a different visa, all the necessary documents will be

listed under the information page for said visa on the UK government website.

How long is my UK visa valid and what happens after that?

If you have pre-settled status, it will be valid for five years, including the time you already spent in the UK.

After one year, you will be eligible for British citizenship.

If you had been living in the UK for over five years, and hence directly benefited from the settled status, you will be eligible for British citizenship after a year as well.